Each one of us has an idea of the perfect event,

but sometimes the reality of planning that event can become overwhelming.

We are here to help take that idea and turn it into a reality.

Events by Soraya was started in 2013 with a focus on corporate and private event planning. Since the company has grown to include private events such as baby shower, tea parties, and other life moments that we are excited to be apart of. Our team is available to help plan, host and coordinate your next event. In addition to our event planning services, we also provide event material rentals for your special day. 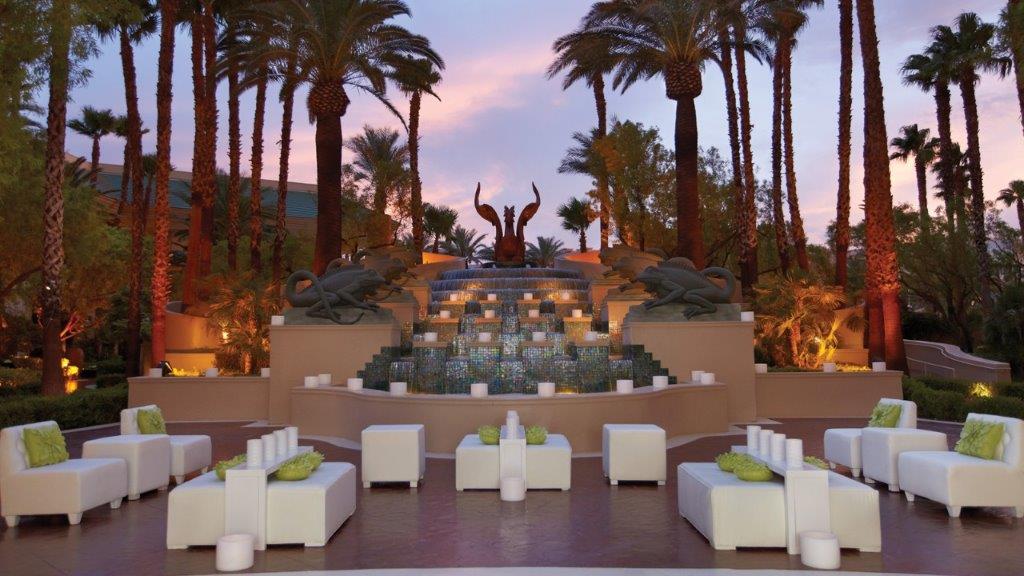 We coordinate, run and organize your event with or without a specific theme. From linens and dining wear, to decor and furniture setups, we are here to help provide the materials to create an ambiance for you or your client.

We carry a wide selection of rentals for all the special events in your life! Our standards are set high to provide our clients with clean, quality party equipment rentals to enhance the unique purpose of each event.

More
Get In Touch 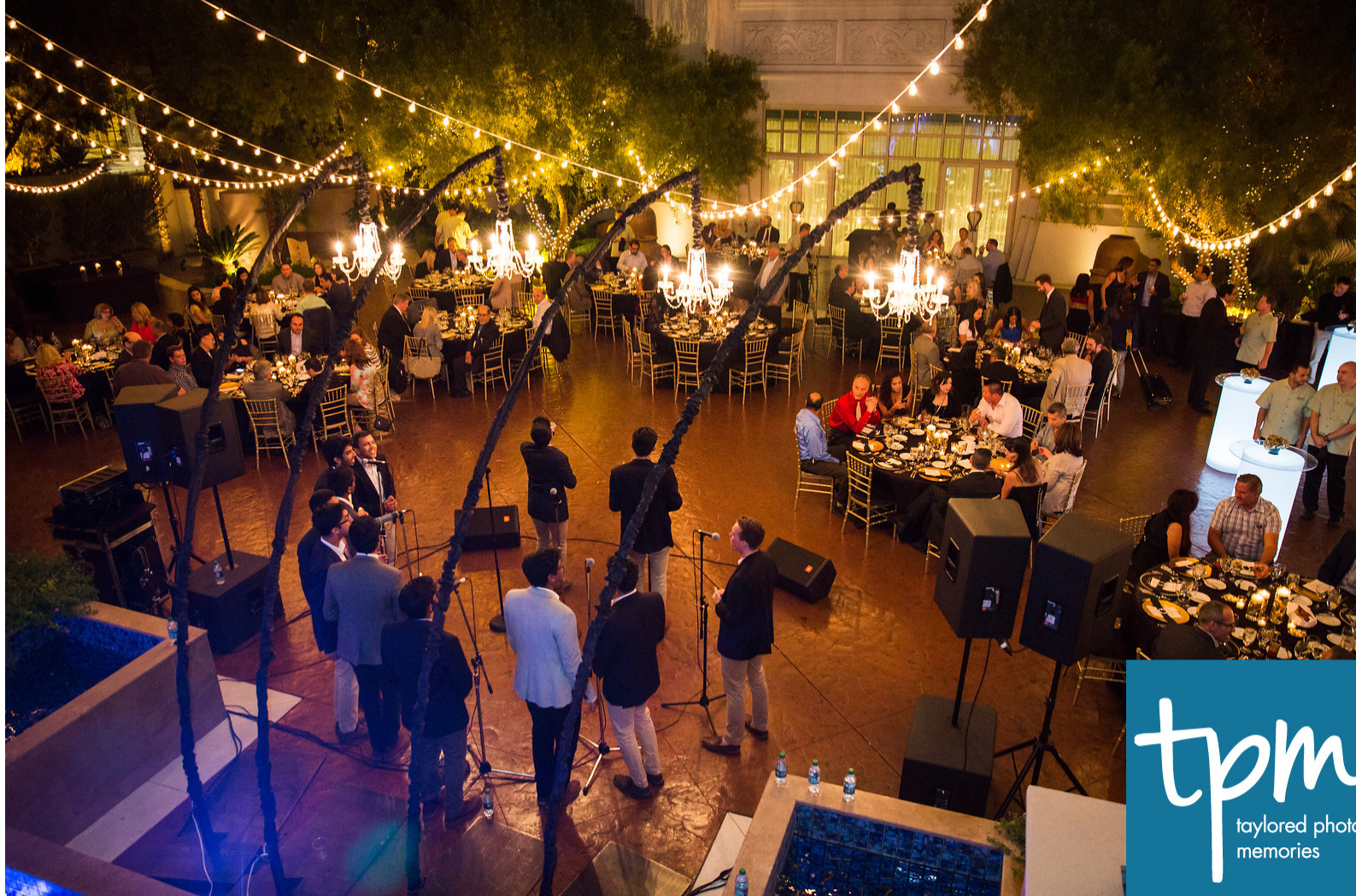 “Soraya and her team planned an excellent party for my company at the Four Seasons Hotel in Las Vegas. From the details to the grand concept the party came together perfectly. The team was very much in line with what had to be addressed before hand and what sort of questions would pop up last second. They thought about it all, and everything executed to plan. Most importantly, they had great suggestions on everything including the band, the lighting, a photo booth, drinks, etc…These are the little things that people notice. The team became my go between dealing with the venue, which includes things as mundane as insurance certificates, through verifying that there was enough power for the band. I did not have to worry about any of it. All the guests raved about the décor, which I think will be the most lasting and important impression I wanted to leave. The comments that were left suggest that despite being a number of industry parties that night, ours was head and shoulders above the rest. Everyone asked to be invited back next year. Even the venue thanked us for how professional our planners were. I would highly suggest their services to anyone planning a corporate or even personal party where the details count. People can’t stop complimenting us. So thank you immensely.”
~ Amol L.

“I highly recommend Soraya Mejia to plan your next event. She thought of every detail and even threw in some surprises I did not expect. Her ability to handle every situation with grace helped to make my event perfect. Soraya really listened to what I wanted in a baby shower and went above and beyond to meet my expectations. She handled every aspect of the event, from beginning to end. She even included close friends who wanted to participate which helped to add that special personal touch. Each member of my family felt included and valuable which is an integral part of any family event. Soraya’s vision and professionalism would be a valuable addition to any important event.”
~ Carissa D

It’s Going to be Amazing!